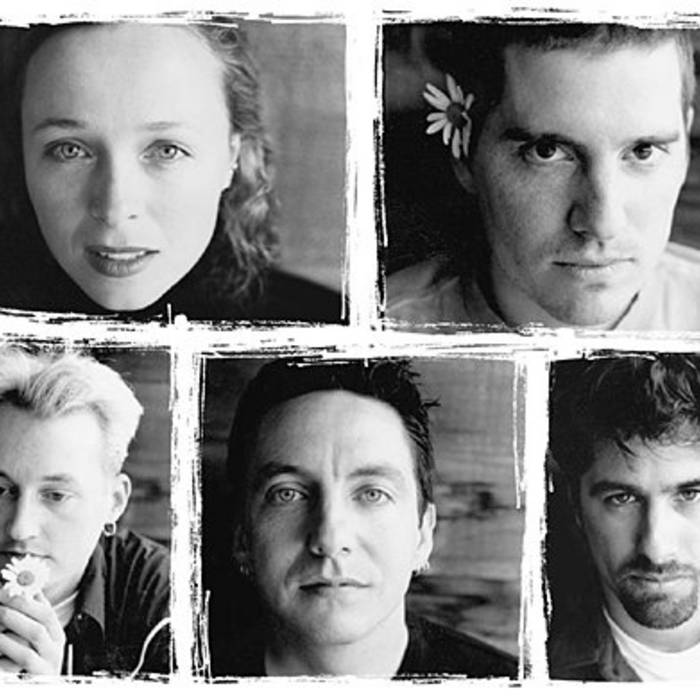 We never play this song live. I like the lyrics, how they play with prophecy and technology without getting too heady. Kelly wrote the last chorus's lyrics, a nice finish, I think, in keeping with the rest. I mutter something during one part of the song (my voice sounds like it's coming out of a clock radio), but you'll have to decipher the lines for yourself, because I don't remember what they are. I think I wanted this song to sound more spazzy and bouncy than it came out... but it's still a decent pop tune.
-gg

I always liked this one. I remember learning it when I joined the band, but we probably only played it a couple of times... always nixed by the set list mistress.
-ne

Yeah, Kelly is the set list mistress. But, to her credit, she has to deal with the stereotypical male musician's propensity not to do something tedious, and then bitch about it once the task is completed by someone who took the time to do it. Nonetheless, she loves to make set lists and tinker with them up until the show begins; in fact, in mid-set, she likes to make changes. Sometimes, in mid-song, I think she would like to make set changes. Sometimes, I think she would like to make bandmate changes, too, during shows. (She does have a second gig as singer/flutist with the Rondo Bros....)
-gg

Black heart links the body with the mind,
Ties them up with metal wire,
Everything works like this...

Moses found tablets made of silicon,
Split in two within the ground,
Memory works like this...

And it's a miracle of science!
Forceps, lasers, and bionics,
Lurid visions of the prophets.

Semiratruth joins the show to discuss their latest release, "loading..".