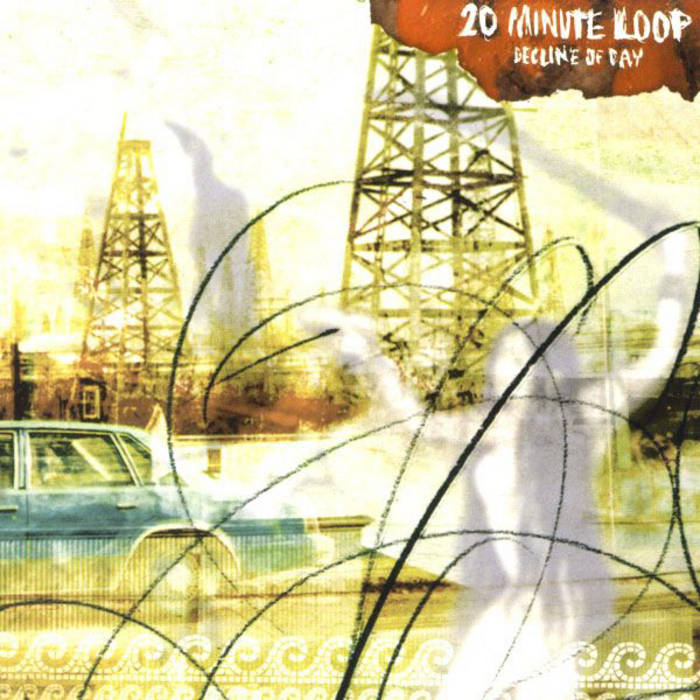 I have to agree with my bandmates: before Phyllis Bramson's astonishingly odd and beautiful art graced our latest recording, this was probably our best CD design. I think the different insert panels accompany the tracks on this website. Judah Nagler, the wunderkind behind the Velvet Teen, designed the art for this CD, back when Kelly was robbing that 19-year-old cradle. Judah's quite a wonder, mid-to-late-twenties, I'm thinking. And he's pretty much a genius, and the co-founder and former drummer for the Velvet Teen was Logan Whitehurst, the deceased prodigy honored in our latest album.
This was the last album co-produced and engineered by Chris Manning, my audio amanuensis. In many cases, he improved on ideas I had, and I will always be grateful for the help he gave me throughout the '90s.
-gg

Special thanks to Daisin the mountain lion for meows and lovin'.

Quelle Chris joins the show to discuss his most recent release, "DEATHFAME"