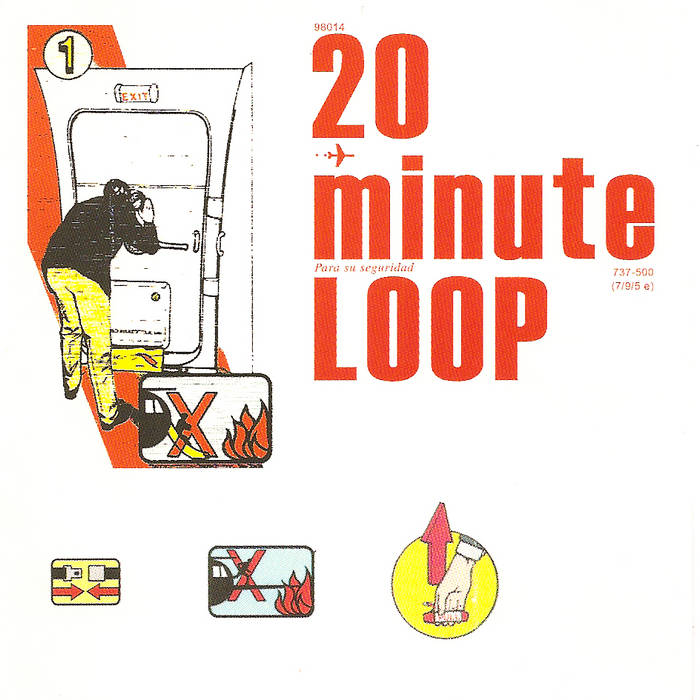 Oh, how fast we sing! This is the first tune, I think, for which Kelly and I melded our voices into a freakish two-headed monster. Every once in a while, someone in the band says, "We should play 'She Hated Dogs' live." Then we don't. It does work well on stage, so it's kind of a mystery why we resist it. I like Tai Kenning's drumming on this tune, especially the little fill before the verse-singing begins. Tai was our second drummer, and he was the man who brought Joe Ostrowski into the band after requesting a second guitar player. What a terrible blow to my ego! I enjoy lyrics like laundry lists; so... dogs, aerosol, folding chairs, slot machines, marbles, corn, geraniums, highways, porn. Kelly wrote the verse lyrics.
-gg

On the way to work
And another route around
She figured a way to work it out
But still it managed to let her down
It took a pirate, a gun, a trap
A pile of nails to cut the crap

The final step
Some said was wrong
But now... she hated dogs

Semiratruth joins the show to discuss their latest release, "loading..".