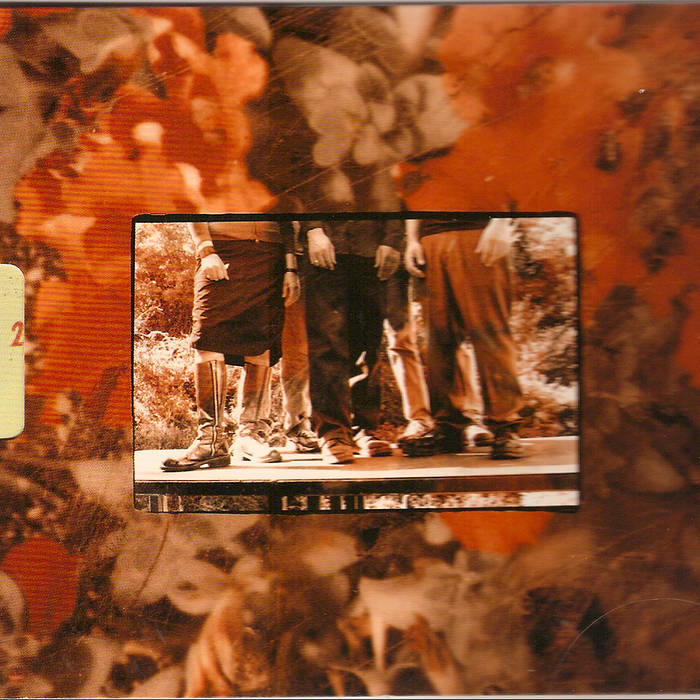 I have a great mechanic named Ernesto. He's one of those guys who can explain exactly why something is wrong, and what it does normally when it's not malfunctioning. It's like those forensic narratives on Seconds from Disaster or Mayday. This song's lyrics, of course, yielded the title of the album, a banal, faintly grandiose phrase that doesn't mean much, certainly not a harbinger of doom, even though we released this album in October 2001, a month after you-know-what. Don't blame me: I didn't want the album called Decline of Day. I probably wanted it called Smack My Bosom, or something really classy like that. I like this song's imagery; oddly, the mechanical angel comes back in a song on our most recent album: Winsor McCay. We used to play this song live a lot, but there's a quiet ending that requires some finger-picking descending prettiness on my part that I always, ALWAYS, foul up; I've completely mind-fucked myself with this guitar part, mainly because I'm the only one performing at that point in the song. In other words, when you don't play it right, everyone knows it. It got so bad, I had to request we remove the song from our live repertoire. Don't even talk to me about it.
-gg

Cinderblocks, every wheel lifted into heaven,
Axle cracked, and all of its safety glass shattered,
No gas cap, instead he would stuff this rag inside it,
Loose tail pipe, odometer pointing toward the twilight,
Toward all the angels nodding and folding their wings before the decline of day.

Heartless car, your broken down engine, ruined pistons,
Smallest star, part of the biggest constellation,
Curling horns emerge from the foreheads of all the mechanics,
Mechanical angels, chosen, tucked in by virgins, met with a spectral charm.