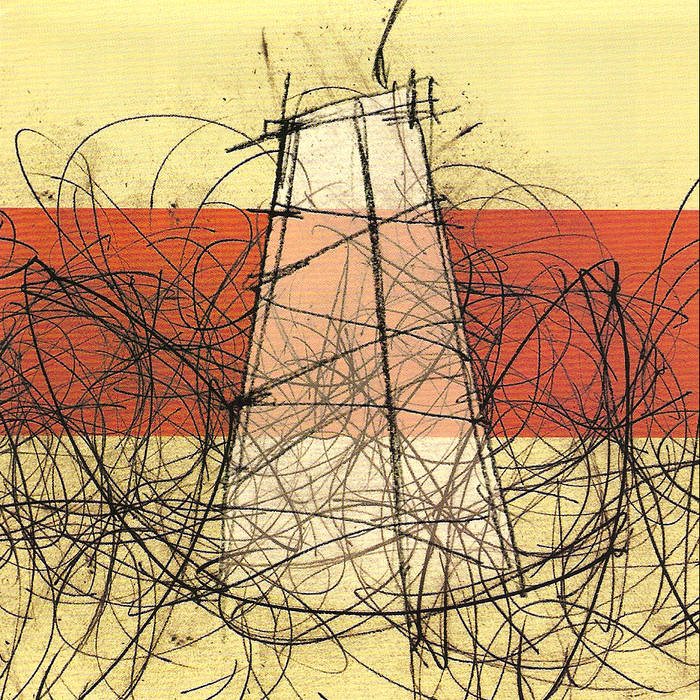 This song has been under my belt at least since college (I graduated in '92). I played it acoustically for a long time (with myself as an audience), and for a time, I played an acoustic guitar in 20ML--at first a 12-string, but when that became a pain in the ass, a six-steel-string Gibson with a Sunrise pickup stuck in the sound hole. I had a distortion pedal for the loud sections. Between the Sunrise and the pedals, it didn't sound anything like an acoustic guitar, so I eventually returned to the electric guitar; namely, a Gibson ES-335 (with a Bigsby I never use). I say all this to demonstrate how this song has come along for the ride as the instruments evolved. I saw Kim Deal play an acoustic guitar with distortion and thought it had a neato sound, but it just didn't translate well into 20ML. Jubilation is the first song in which I wanted to combine despair and exhilaration in the lyrics and the music. The steak knife, bunions, and Arab with missing teeth are a little unnecessarily graphic, but I like some of the other lyrics. We often play this song as a set ender or an encore, because I think it has become the most popular in our repertoire. Probably the odd half-step melody gives it a strong signature over the basic bluesy E-C7-A progression. I still holds up, but it's beginning to feel like a chestnut after all these years.
-gg

Bracketed diamonds, billowing smoke,
A terrible heft behind that pitchfork,
A torn up napking, uneaten meat,
A bloody steak knife, bunions cut off the feet,
A crippled Arab, face in the street,
Searching the asphalt for her missing teeth,
(She mumbles something...)

When it had fallen and everything had failed,
But still a sense of jubilation,
She took a beating and coughed into her hand,
It settled into some jubilation.

She rode her bicycle down to the place where her husband was found,
He stood up and screamed,
"Where's your veil? You're missing teeth! Look what you've done! And these other men, my friends: They see your disgrace! I'd cut your tongue off, if God was blind!"
She pedaled off toward the harbor and got her dress caught in the chain...

When it had fallen...

Bracketed diamonds, billowing smoke,
A terrible feeling as you stare past the boats,
The moon is rotten, filled with holes,
Getting smaller, dripping on the bay and the road.

When it had fallen...