Get fresh music recommendations delivered to your inbox every Friday.

English as a Second Language 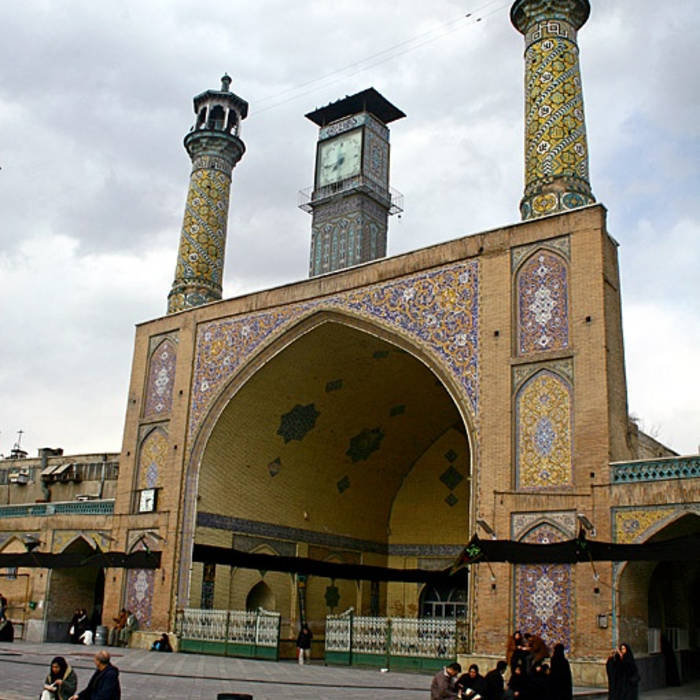 It's old news: Americans are baffled by their own narcissism and why it doesn't create infectious goodwill throughout the world. Darfur is a terrible tragedy; meanwhile, many more in Iraq die without much fuss made in this country or knowledge of the exact number, and then we idly threaten Iran, as if the two countries were interchangeable, rather than deeply divided. English is the lingua franca of the planet, which keeps us fools, unwilling and unable to understand the most important facet of any culture or nation-state: its language. I think most people still believe that Iranians are Arabs; that's what that verse about Persians speaking Arabic alludes to. Disgruntled, embittered killers have used our hubris and ignorance against us. Meanwhile, they appropriate and represent entire cultures in the myopic eyes of Americans. Reach out, grasp the idiom, how a nodding head does not always indicate "yes," or suffer the consequences. The "you" has broached the subject, come to a deeper, more nuanced appreciation of the "other," so this is a happy song. First step toward a fascinating, tumultuous romance.
-gg

It's not the same. Your power's lost. A crowded mosque where rows of faceless men resemble laundered sheets and calloused feet like children's gypsy nightmares when they misbehave, and parents creep beside their beds to whisper threats, a stolen child, your bones are boiled and thrown aside.

The infidels are fast asleep. Their dreams are full of Persians speaking Arabic through broken teeth impossibly. When you learn Farsi...
You found out why they don't like you

Damu The Fudgemunk shares his recent collab with Def Pressé, plus jams from Common and more