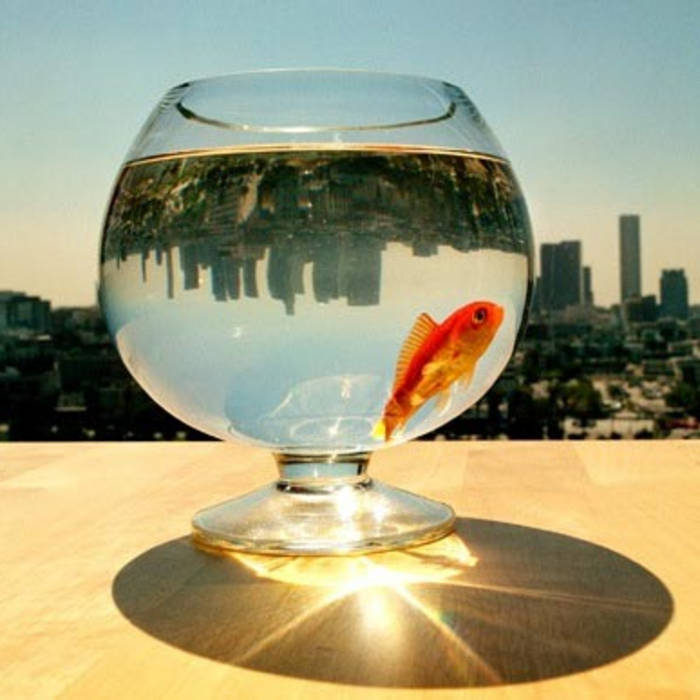 This song originally was an ode to a fish that I killed, but it ended up being a conduit for a lot of other emotions, fears and general guilt about being human. I think the original lyrics were "I killed Smart Boy", which was the name of this fish, who really was smart. But then I killed him, (albeit by mistake), so then he was just dead.

I love this tune, but as I said with regard to Elephant, it's box office poison on stage. I've been trying to do a weird, peppy version of it and get the band behind it; so far, no salt. I think it's probably my favorite melody/harmony combination I've written, and Kelly sings the song beautifully. I remember working on this song with Kelly in her bedroom, not far from the aforementioned aquarium containing the unfortunate victim of Kelly Atkins' negligence. In her defense, she was going through a hard time, and a neon tetra (I think it was) is not the easiest animal to keep alive.
Kiddie Porn Sting was a headline I saw in a newspaper, and it had to become a title for something, so it became a title to our instrumental track on this album. I like surfy, disjointed instrumentals, and I think this was one of my "brain" songs; something I sang and heard in my head during distracted moments until I realized that it could be more than just a mental time-killer in line at the post office.
-gg