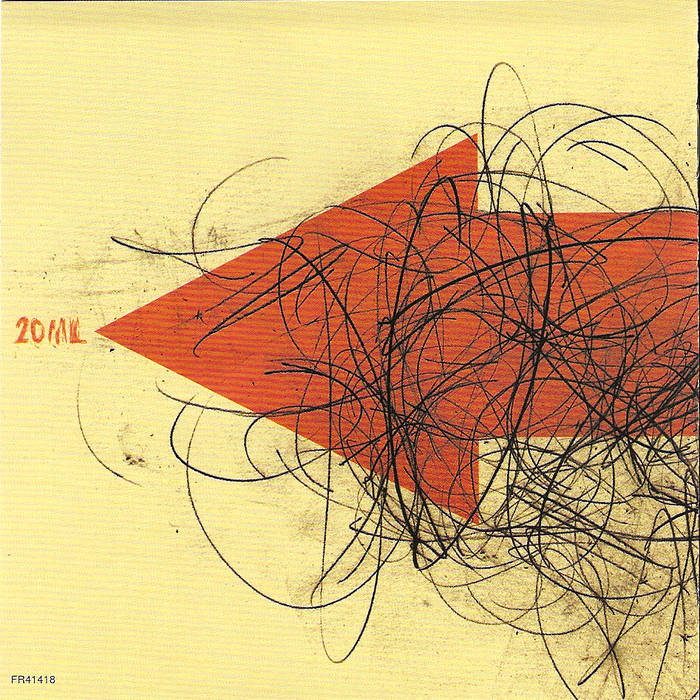 I like the dah-dah doo, doo, doo hook in this tune and the simple guitar melody over it, as well as the repeated distorted guitar part toward the end. When I wrote it for Joe Ostrowski to play, it reminded me of something Neil Young would do, and I felt shamefully proud in the privacy of my parents' basement. I wanted this tune to sound like a country rock song; it doesn't much, but it still works, I think. Kelly will have to give you the skinny on the lyrics; I haven't a clue... We used to play this song live, but it kind of put a damper on the momentum of the set, and now it's fallen by the wayside.
-gg

Well, the lyrics were a tribute to a lover, a would-be life partner that never quite panned out. In the end I realized our relationship was more about inventing someone in your head, as a fairy tale, as a fantasy, as someone you wish they were, rather than the actual real person before you. The idea was that feeling could be distilled, preserved, set in ice, maybe like a dream that you wrote down for posterity to discover and interpret later. The imagery ended up becoming a car crash, an ending, then silence, buried in snow, not to be found until Spring.

I think the lover was actually Henry Kissinger. A charismatic man. And that voice--like Barry White with a German accent. Sigh...
-gg

All manner of our kind must go.
Only a while to go now, you look tired,
And as the snow drifts, you move closer,
I must preserve you for the rest of time.

Anyone who finds us later in the spring thaw.

All manner of our kind must go.
It was overwhelming, how it froze,
How it felt, we drove all night,
Embraced the ice, and lie us down.